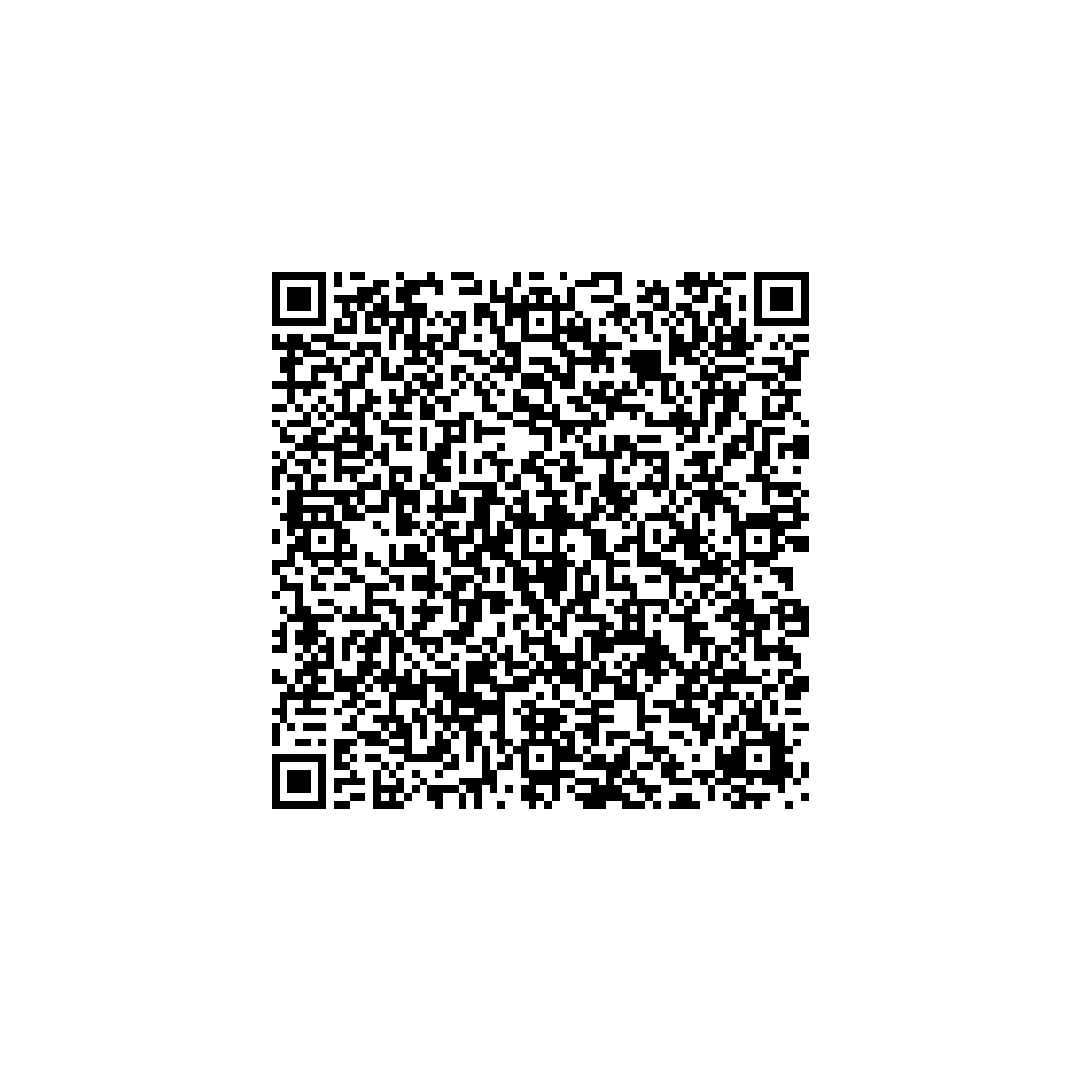 We’re so excited to share some of our updates and highlights from 2022, leading into 2023 below:

We would like to take this time to stress the importance of local contacts and local connections.  If you have information about a local ordinance, please contact us and let us know.  It is far more effective for our Government Affairs team to fight legislation on the front end vs. after the legislation has passed and we are left with limited options.

If you are interested in helping PAA, please sign up to be an Apartment Ambassador at https://www.paahq.com/apartment-ambassador.  As an ambassador, you would receive professional advocacy training to learn how to track legislation, work with the legislative affairs team and speak to your elected officials to help our industry grow and succeed.

Norristown Township is examining the installation of automatic sprinklers for buildings with 2 or more units in them. PAA continues to meet with the Council President about the legislation given our larger buildings have safety features including concrete firewalls that prevent the spread of a fire without the financial burden of retrofitting. PAA has been successful in keeping this legislation off the agenda since June 2022.

If you have property in Norristown, please contact our VP of Government Affairs at ADelValle@paahq.com.

Estimated Philadelphia savings through PAA advocation on the industry: $735,000,000.00*

2023 PHL Mayoral Race: PAA Continues to monitor the upcoming Mayoral race in Philadelphia. As of November 29th, 2022, five City Council Members have resigned due to the City’s “resign to run rule” with Councilmembers Domb, Parker, Green, Gym, and Quiñones Sánchez all resigning.

This legislation introduced by Councilmember Squilla back in March 2022 and PAA has been successful in holding off the agenda since its introduction. This legislation would require high rise buildings with residential units to be retrofitted with automatic sprinkler systems. If passed this legislation would go into effect immediately. High rises are defined as buildings 75+ feet. PAA continues to build a coalition against the legislation and is working on a financial impact study that is examining the affordability of units across the city if passed.

PAA has been able to continue to keep the sprinkler ordinance off the agenda until February 2023 following several meetings with Licenses and Committee members as we have shared several concerns with the bill sponsors, built a coalition of building owners and condominium representatives.

PAA continues to work in PHL If your property falls under these parameters, please reach out to Andre Del Valle at ADelValle@paahq.com.

Councilmember Gym introduced and passed legislation to extend the Eviction Diversion program 18 months through June 2024. The original version of the bill would have made the program permanent, PAA was successfully able to negotiate a sunset to this ordinance (End of June 2024) along with an allocation of $45 Million for Rental Assistance, $30 million for the first year and $15 million second year, and three landlord liaisons to expedite and answer any issues or questions members may have. We also were able to use rental assistance to help pay landlords for the 30 days that the legislation requires for mediation.

Tenant advocates continue to work on a letter to submit to the Municipal Court advocating for record sealing to occur in Philadelphia and with the change in majority at the state level are now looking at legislation to record seal. PAA continues to monitor any movement on these efforts both locally and in Harrisburg to strategize responses and advocacy efforts around these bills.

Estimated Pittsburgh savings through PAA advocation on the industry: $2,094,000.00*

PAA continues to meet with Councilmember Wilson in Pittsburgh on his proposed short term rental ordinance, PAA was successful in removing language that would impact our members operations in between yearly leases. The Councilmember agreed to removing language that required of guest registry, limiting the number of days guests could stay which was originally 15 days, and potentially removing the requirement of a short-term license if you apply for an annual license already. PAA has been successful on keeping this legislation off the agenda since June 2022 and continues to amend the legislation that will help benefit out members.

Estimated Cheltenham Township savings through PAA advocation on the industry: $1,741,000.00*

Earlier this year PAA met with Cheltenham Township Fire Marshal to discuss the rental license and rental inspection ordinance and was able to get several amendments to the legislation which PAA believes will make compliance less cumbersome including capping the fees, lowering the cost of the fees, and a self-inspection mechanism for properties with over 100 units.