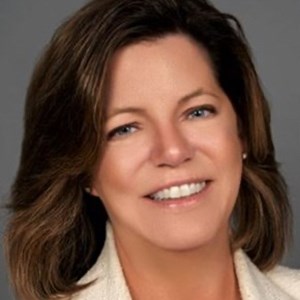 Carol Christner has spent the majority of her career working with nonprofit organizations, including charitable, professional, and trade associations. As the CEO of the Pennsylvania Apartment Association, Carol oversees governance, strategy, and operations. She has been with PAA since 2021.

Prior to joining PAA, Carol was the National Corporate Membership Director for Hem/Onc Society Services. From 2014 - 2018, she served as the Executive Director for the Michigan Society of Hematology and Oncology . Carol led the organization to provide education, reimbursement, advocacy, and networking opportunities for members. Carol also served as the Director of Government Relations for the Barbara Ann Karmanos Cancer Institute (KCI) in Detroit, MI. Her responsibilities included oversight of all state and federal legislative initiatives. She administered the Institute’s appropriations strategy, resulting in over $12,000,000 of Congressionally Directed Funding for cancer research. Before joining KCI, Carol served as the Chief Operating Officer for the American Lung Association of Michigan.

Carol earned her Master’s degree from Central Michigan University and her Bachelor’s degree from Walsh College of Accountancy and Business Administration.

As a Michigan native, Carol is a die-hard University of Michigan football fan - Go Blue!!! Since moving to Pennsylvania, she cheers on all the commonwealth's professional sports teams. In her free time, Carol loves to travel, hike, attend theater and other live performances, and explore all the fun things to do in Philly and throughout region.